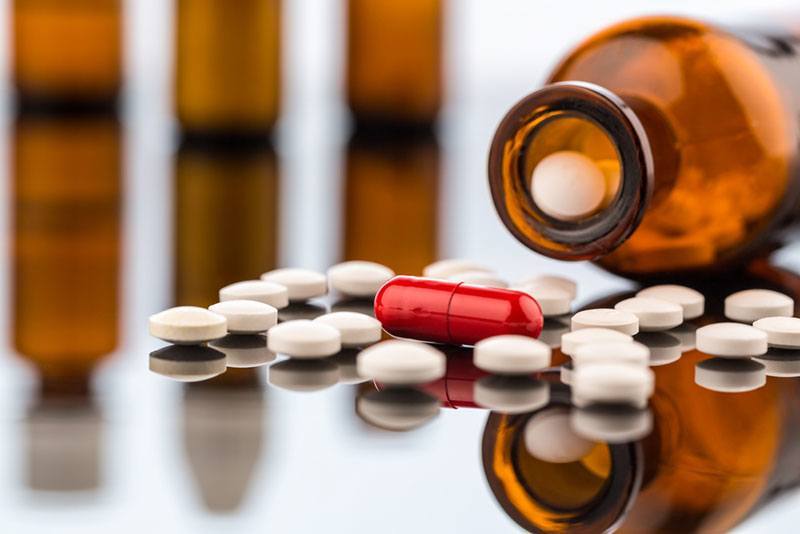 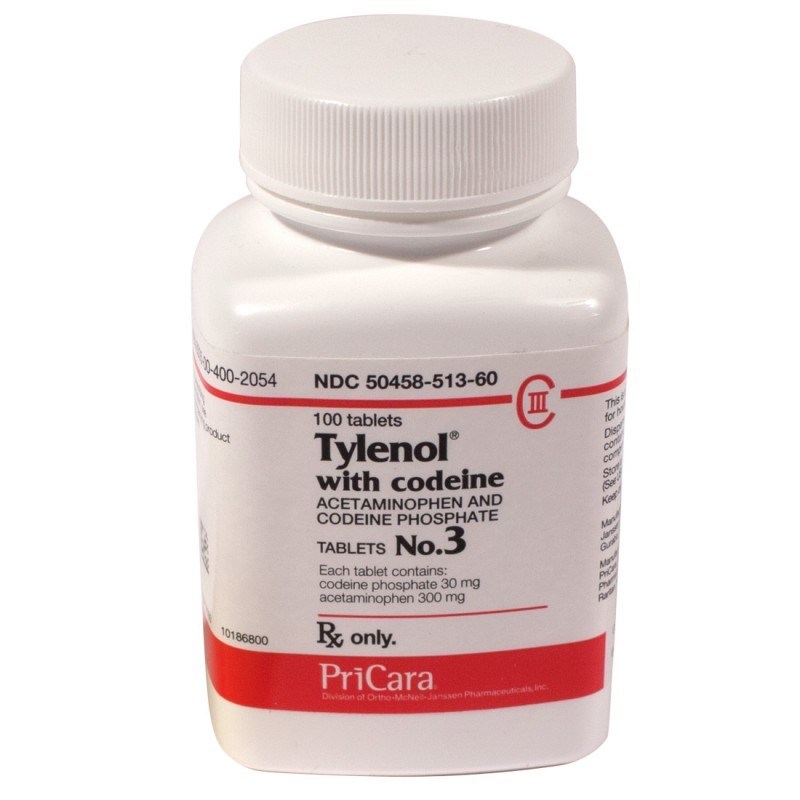 T3s, formally known as Tylenol with Codeine #3, is a commonly prescribed pain killer with the intended use of relieving mild to moderate pain. It is made of acetaminophen, the narcotic pain reliever called codeine, and sometimes caffeine.

T3s are administered orally, usually as a white, round pill, although liquid forms are also available. The recommended single adult dosage contains about 30 mg of codeine and 300 mg of acetaminophen. Depending on the country that dispenses the drug, caffeine may or may not be included, as there is 15mg in Canadian doses and none in American doses. In Canada, medication containing more than 8mg of codeine must be prescribed by a doctor, while higher codeine containing drugs can be obtained over the counter in the UK.

The way in which T3s affect the body is interesting, as the acetaminophen component of this drug is Tylenol and works as an analgesic/pain killer and antipyretic/fever reducer. Acetaminophen is considered a non-opioid drug that reduces peripheral pain through inhibiting the enzyme cyclooxygenase (COX). Although the exact mechanism is still being studied, it is hypothesized that through this inhibition, there is a reduction of the pain generating substance called prostaglandins. The fever reducing component of acetaminophen works by acting on the hormone regulator in the brain called the hypothalamus. The other component of T3s, codeine, is an opioid agonist and although now produced synthetically, is originally derived from the naturally occurring opium poppy plant. In the liver, codeine is partially converted into morphine, which blocks opioid pain receptors in the spinal cord and brain. Codeine is also commonly used as a cough suppressant.

Like any other medication, taking T3s has side effects such as drowsiness, mood changes, shortness of breath and nausea. At higher than recommended dosages, symptoms present such as the common “high” or euphoric feeling, as well as dysphoria or anxiety. In addition, at high doses, the pain relieving properties of T3 are not reduced but rather prolonged until the drug wares off.

Anyone is susceptible to T3 addiction and it is proven that a codeine addiction can develop in as little as 3 days. A tolerance can be built for the drug, therefore it is important to only take the recommended dosage indicated by the administering physician. If more than the required dosage is consumed or over a prolonged duration, the body builds a dependence towards the drug and requires higher and higher quantities to achieve the same effect. Ending the use of T3s after this point will produce unpleasant withdrawal symptoms.

Risks and long term use of T3s are important to consider. In conjunction with T3s, any drug that supresses the central nervous system will have an interactive and enhancing effect on the body, thus they should be avoided. Codeine is most commonly consumed with other drugs, therefore addiction to codeine also corresponds to addiction to other drugs and their side effects. Long term or high dosage use of acetaminophen can produce liver and/or kidney damage. Codeine metabolizes at different rates in individuals, thus the higher quantities of morphine can make individuals more susceptible to overdose, disorientation, seizures and other problems.

We are excited to announce the OPENING of our clinic in LONDON, Ontario. We will be Opening the first week of January. Please contact us today to register.