What is Percocet Addiction? 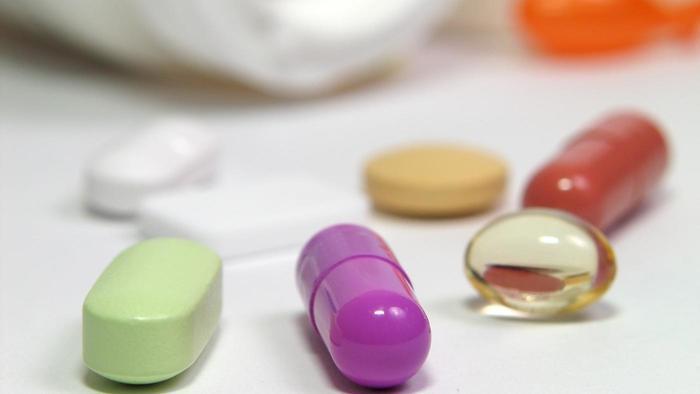 14 May What is Percocet Addiction?

Posted at 12:57h in Uncategorized by puzant 0 Comments
0 Likes

Percocet is a brand-name prescription narcotic within the opioid family used to alleviate pain. It combines Oxycodone with Acetaminophen, a common over-the-counter pain reliever. The Acetaminophen enhances the effectiveness of the Oxycodone, however, making it a powerful drug with a high risk of addiction.

There are several ways of administering Percocet, but the most common method is through the mouth. The drug is similar to morphine in the way it acts in the body. It is manufactured to provide release of Oxycodone over an extended period of time. This is why patients are advised that they should not crush or cut the pill. To do so could cause a life-threatening overdose, as the entire dosage of the Oxycodone is suddenly released into the person’s system.

The Oxycodone in Percocet works in the central nervous system as a depressant. By acting on specific receptors within the brain and spinal cord, it acts as an effective analgesic. There is also some evidence that suggests it acts within the tissues of the body to provide pain relief as well. Within the central nervous system, it binds to receptors, resulting in an abatement of pain, numbness, and, at times, feelings of euphoria or a “high.”

Percocet can affect the body in other ways as well, including drowsiness, itching, dizziness, nausea and vomiting, impaired coordination, respiration depression, slowed heart rate, and urinary retention. When the drug is abused or misused, these effects can be greatly exacerbated and can even lead to coma and death

Anyone can fall victim to Percocet addiction, but there are certain groups that tend to be more susceptible. Statistically speaking, women tend to develop Percocet addiction more than other groups. However, youth addiction is quickly growing and adolescents may soon become the primary users.

Those who become addicted to Percocet tend to fall within one of two groups: those who experience chronic or substantial pain for an extended period of time and those who seek the drug’s euphoric high and use it for recreational purposes. In order for the patient or drug abuser to attain the desired effect of pain reduction or euphoria, they will have to take more and more over time.

Those who misuse or abuse Percocet are placing themselves at risk for addiction and dependency. There are substantial physical and neurological consequences that can result from drug use. Death due to overdose is a very real and constant threat, but there are other ways that the drug can damage the body. Even the symptoms resulting from withdrawal can be life-threatening.

Someone with a Percocet addiction may find it difficult to attain the drug on a regular basis. Because of this, they will experience a continuous cycle of getting the euphoric high, crashing when the supply runs out, going through withdrawal symptoms, then getting the drug again and attaining the high once more. This cycle is extremely hard on the body and can cause organ damage, among other detrimental effects. Long-term use can lead to liver damage, heart damage, brain damage, and death.

We are excited to announce the OPENING of our clinic in LONDON, Ontario. We will be Opening the first week of January. Please contact us today to register.